The Surprising Stories Behind 15 Classic Songs

You never know where the creative spark might come from (By: Purpleclover).

“She Said She Said,” The Beatles 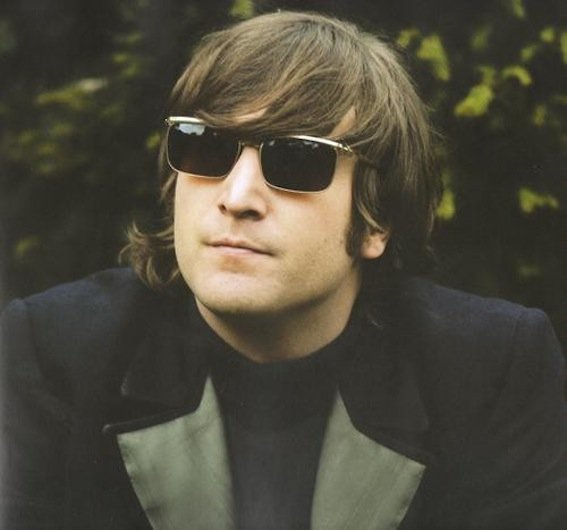 On a tour break in Beverly Hills, three of the Beatles dropped acid with the Byrds and Peter Fonda, who began repeating, "I know what it's like to be dead" (a reference to the time he accidentally shot himself at age 11). John Lennon finally told him to shut up and added,"You're making me feel like I've never been born." The conversation continues on this track from the Beatles' 1966 album "Revolver."
Prev 1 of 15 Next
Advertisement
« Lowe’s VS Northern Tool
Many Years From Now….. »

Emulating their Idols at Concerts   Between 2004 and 2007, photographer James Mollison attended concerts across Europe and the USA with a mobile photography studio, inviting fans of each music  … Read more