Fearless tightrope artist Freddy Nock added to his collection of Guinness World Records titles this afternoon with a successful walk between two Swiss mountaintops.
Starting at Biancograt at 3.532 meters above sea level, the 50-year-old stuntman from Switzerland eventually reached Piz Prievlus, the highest mountain in the Eastern Alps, setting a new record for the Highest tightrope walk (ground supported) (By: Guinnessworldrecords). 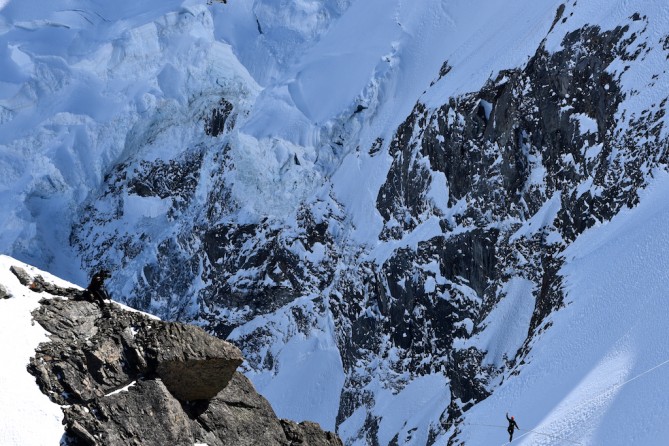 The incredible feat sees Freddy take a record title that has stood for over 30 years, smashing France’s Philippe Petit’s previous benchmark of 411 m (1,350 ft) set during a tightrope walk between the two towers of the World Trade Center in New York City, back in August 1974. 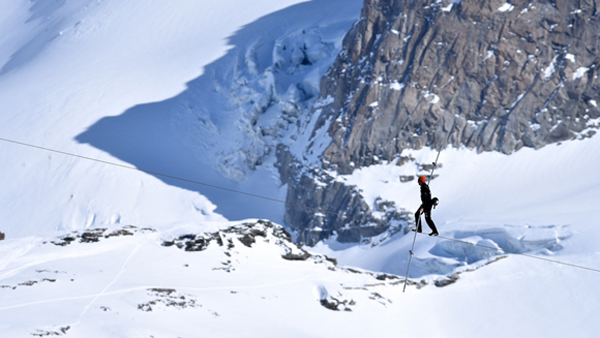 The 347 meters walk took Freddie just 39 minutes on a synthetic tightrope with a diameter of just 18mm. During his walk, Freddy negotiated an altitude difference of 50 meters – all without any sort of safeguarding. 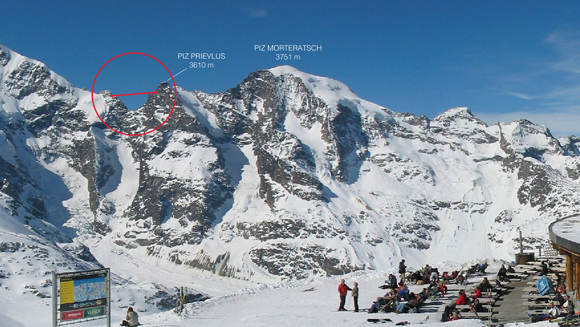 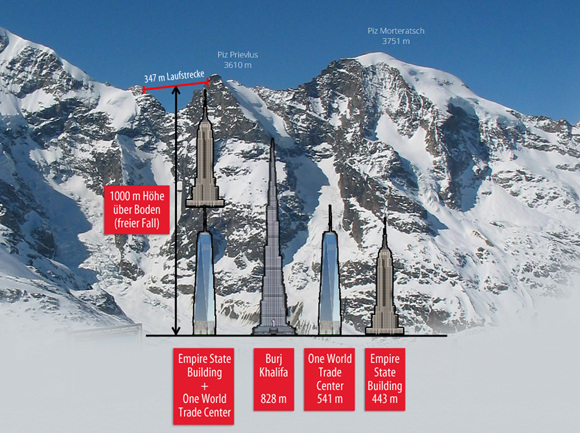 Today’s achievement sees Freddy add to his long list of record titles, which include the fastest skywalk between two hot air balloons, Longest cable walk, and the longest time on a Wheel of Death, Click the player below to watch a film documenting his successful attempt at the world's highest cable walk back in January 2011 in Switzerland.
Advertisement
« Fragile Childhood – Monsters
Human Body Records »

Repeat after me, everyone: Do not try this at home. Now you decide, who’s the most crazy??   1.Armed with two GoPro cameras, stuntman Ethan Swanson recorded his incredible jump from  … Read more

15 Colleges Where Students Are Both Hot & Smart

At first I thought it would be boring training. But she and her dog left me with mouth open   When Emily & Henrietta went on stage I expected to  … Read more