The positive effects dogs have on the mental well-being of their adult owners has been well-documented.
Now a new study suggests that the presence of our furry best friends also acts to keep babies healthier (By: Tsminteractive). 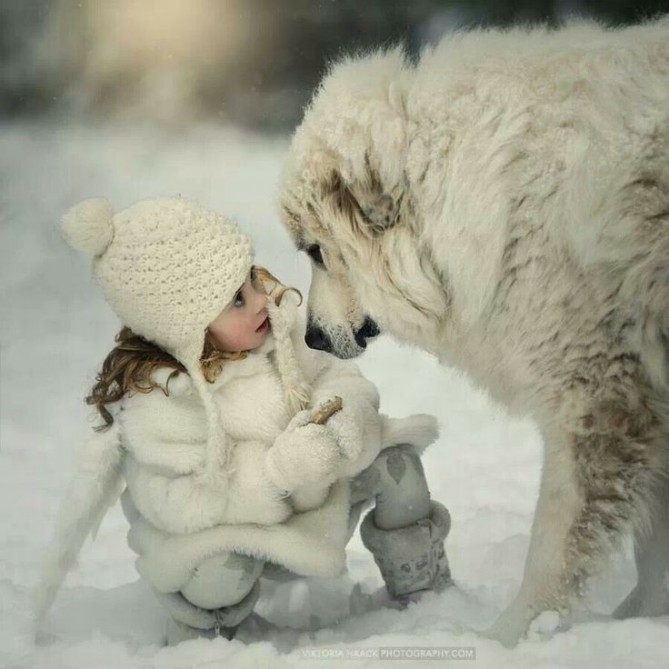 Researchers in Finland had the parents of 397 infants track their children’s interactions with pets during their first year. 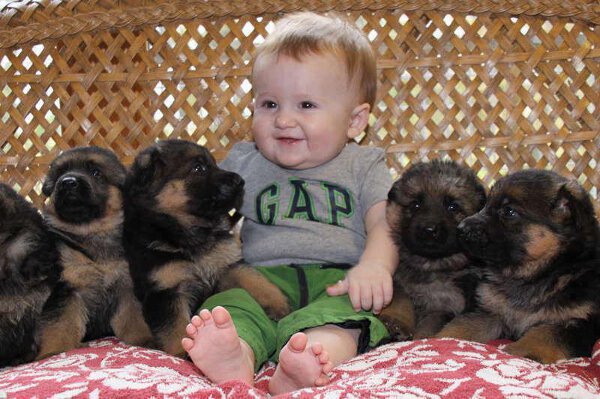 They found that babies who lived with or near a dog were less likely to suffer ear infections, coughs or runny noses, and less likely to need antibiotics than their counterparts who weren’t exposed to dog.
Prev 1 of 10 Next
Advertisement
« The Most Amazing Couples Tattoo Ever!
Art With Household Objects »

13 Stunning images!   These images are the handiwork of award winning photographer Seth Casteel, who has captured the moment the water dogs break through the surface of the water to  … Read more

Will Instantly Make Your Day Better   Darren and Phillip, two adorable Staffordshire Bull Terriers in Brisbane, Australia, are making waves online with adorable pictures of the two of them  … Read more

The Most Ridiculously Pampered Celebrity Pets! Celebrities live such glamorous lives. They’re in the spotlight constantly, having every part of their personal life examined. And yet, it seems like we  … Read more